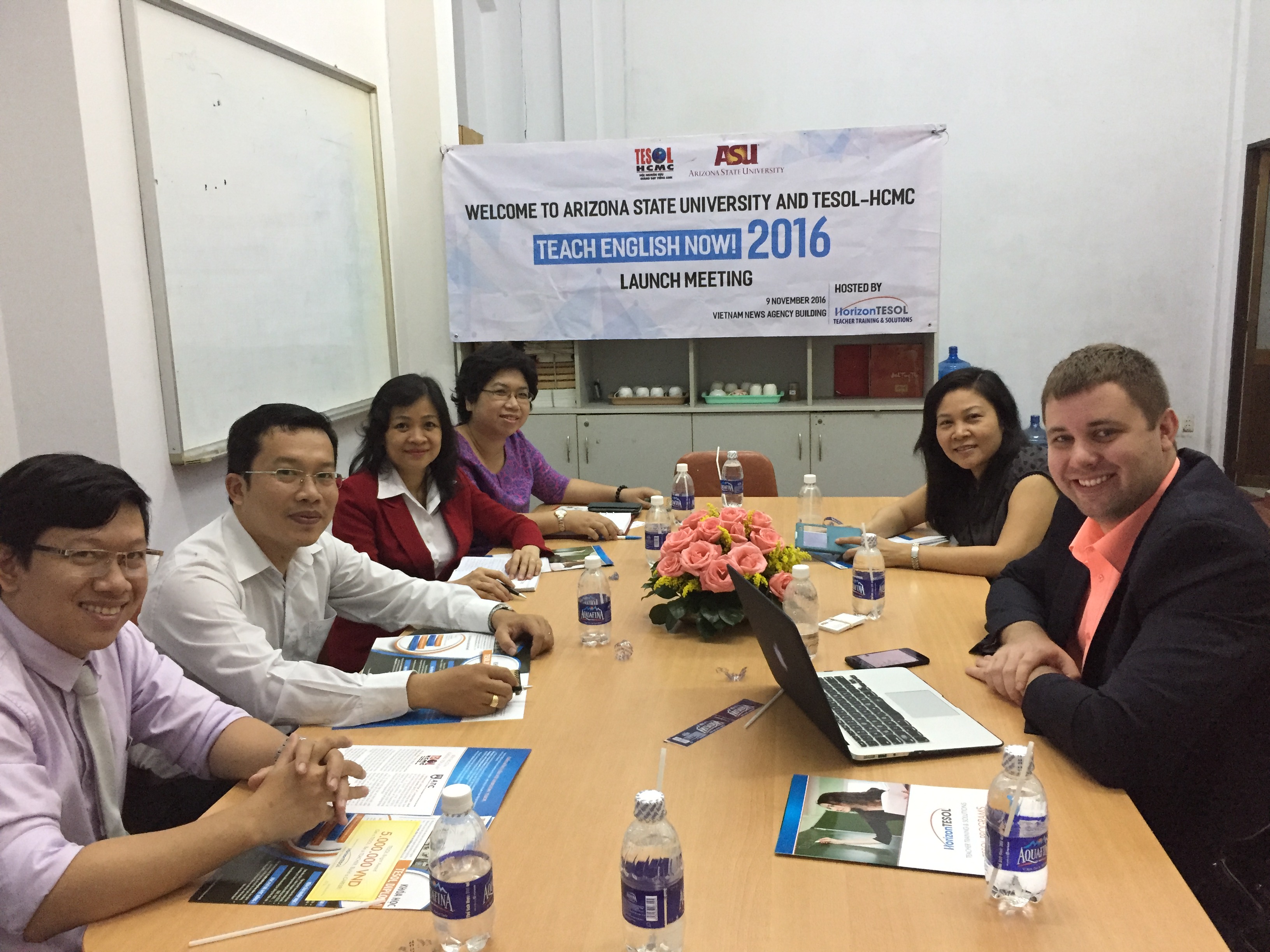 On 9 November, 2016 the Memorandum of Understanding (MoU) Signing Ceremony between HCMC-TESOL Association and Arizona State University (ASU) was successfully

Just like China or Japan (average English-speaking countries), English training in our country incorrectly focuses on grammatical rules rather than on international communication.

English is an essential medium for international communication. It is a language of trade, science, business, and diplomacy. The popularity of English expresses the need for a common language throughout the world nowadays. There are many studies showing the relationship between English and the development of science, economics and a country or the income and social status of an individual. Therefore, there is a pressing question at the present: how is the English proficiency level of Vietnam in comparison with other countries’ in the region? This article is based on a study published by Education First (EF).

According to EF, the English level of Vietnam is average in the world. Some countries with high scores in the region include Singapore, Malaysia and the Philippines.

What do we need to improve?

Learning English requires memorization and less emphasis on accuracy than other subjects. Just like China or Japan (average English-speaking countries), English training in our country incorrectly focuses on grammatical rules rather than on international communication. If you want to improve your English level, you should allow yourself to practice conversation and prioritize communication skills instead of perfect grammar and vocabulary. 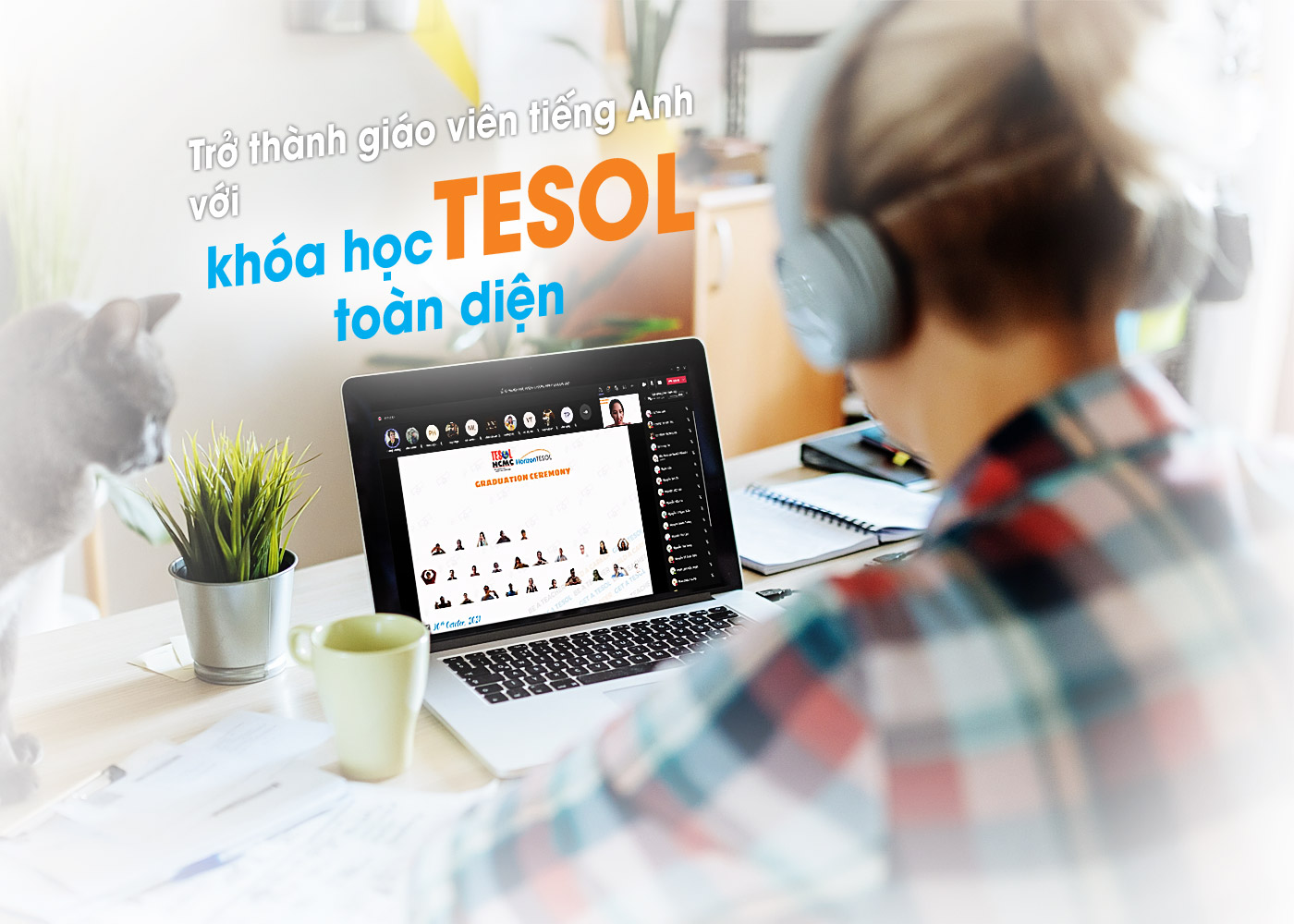 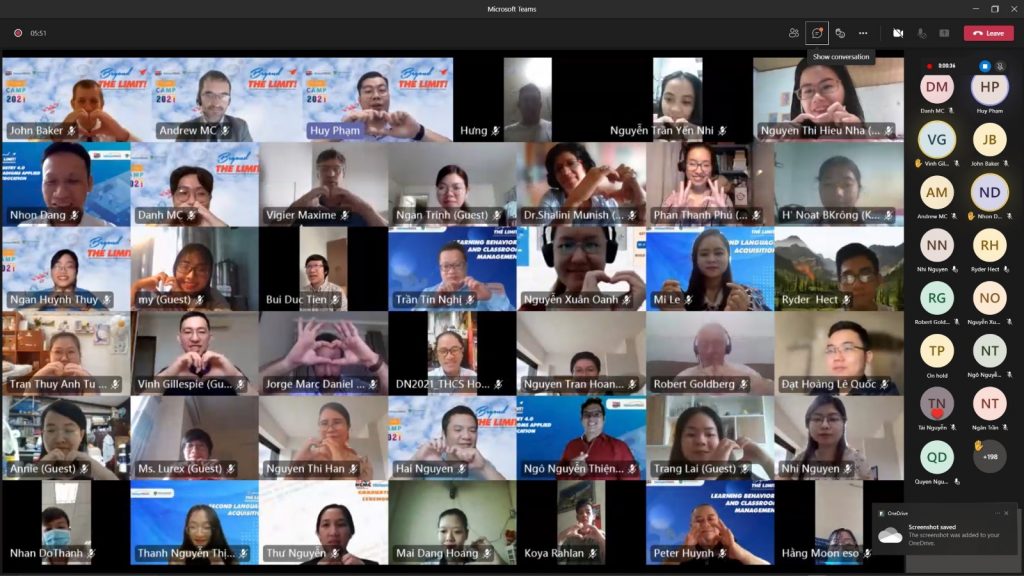 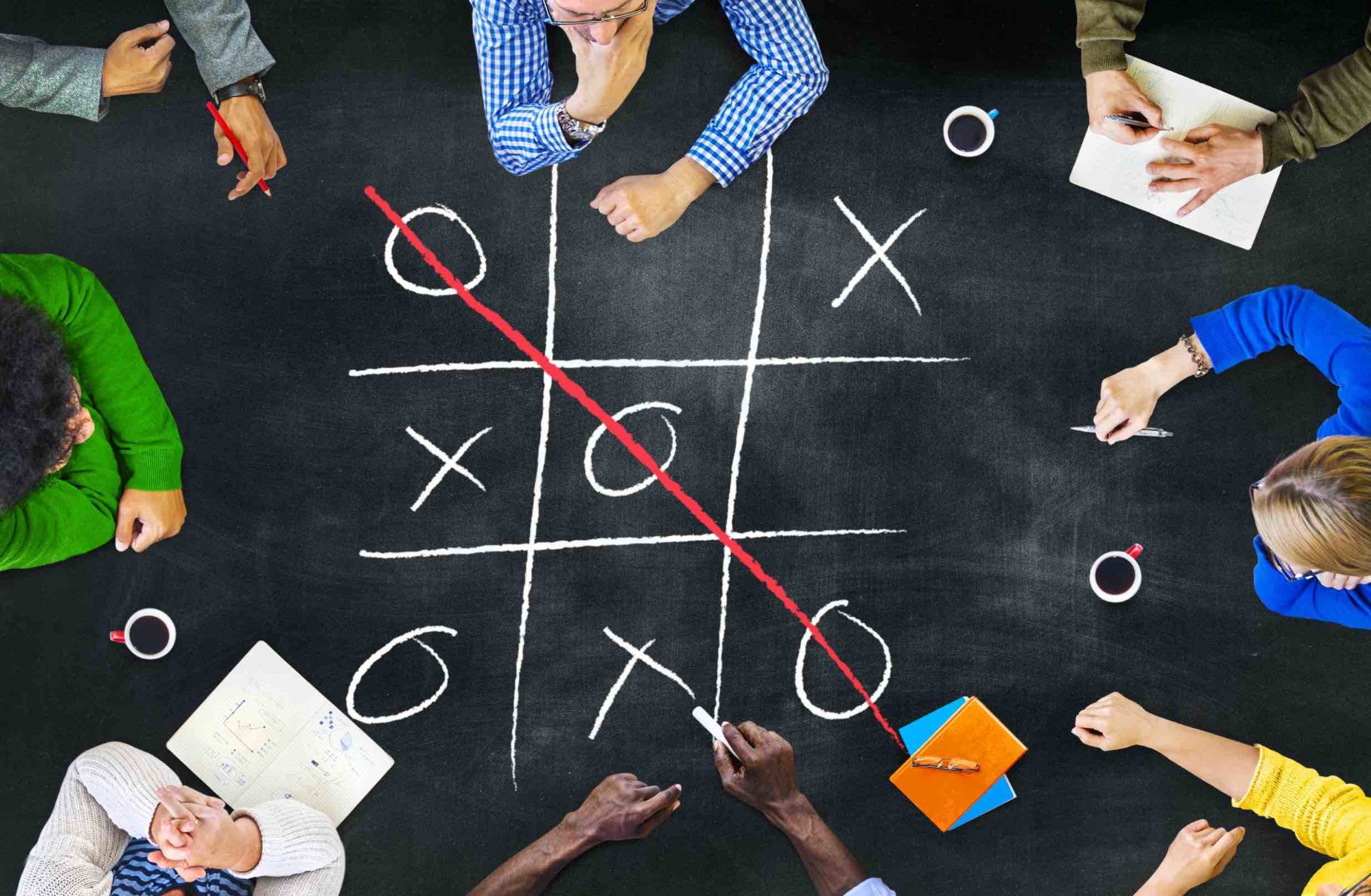 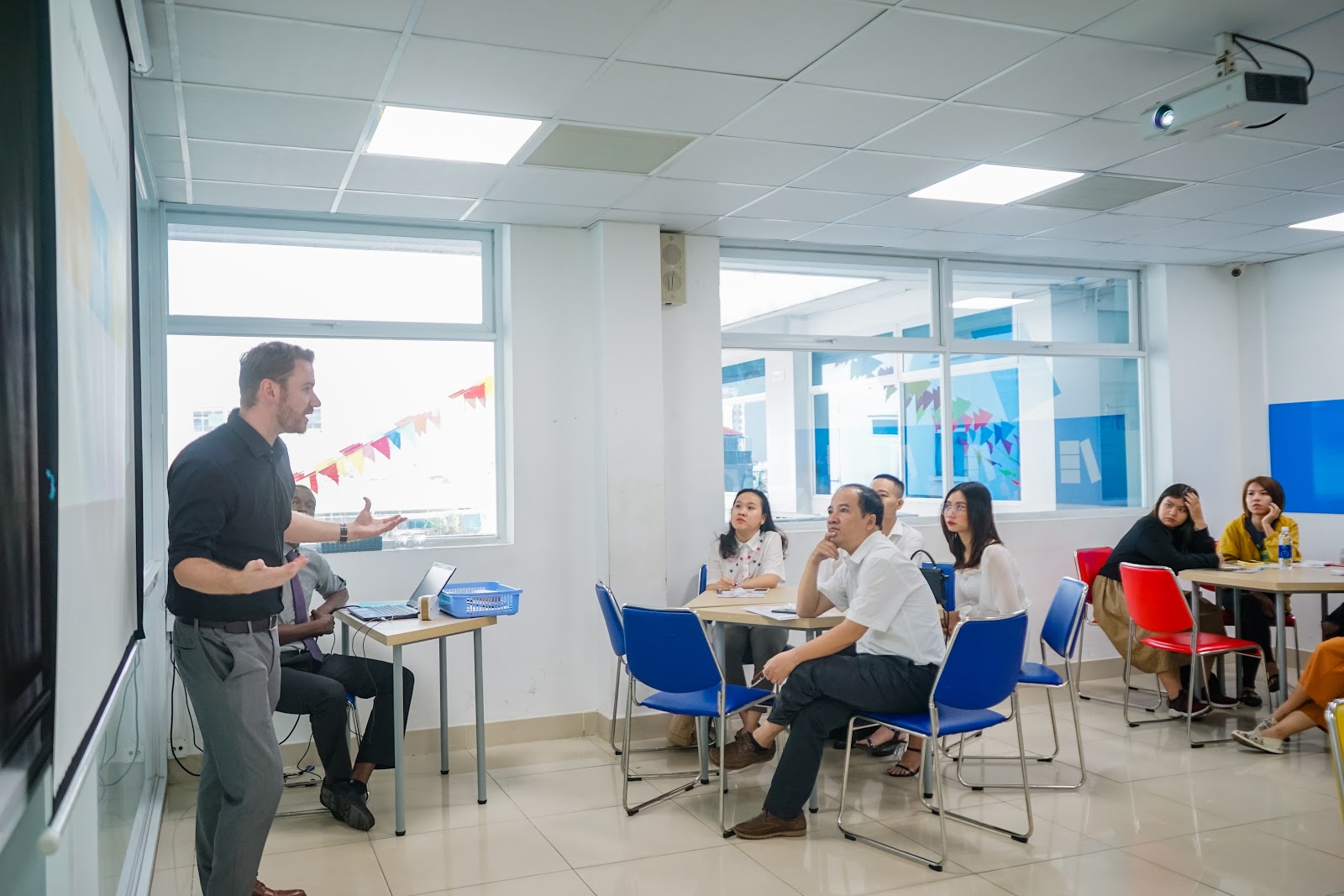 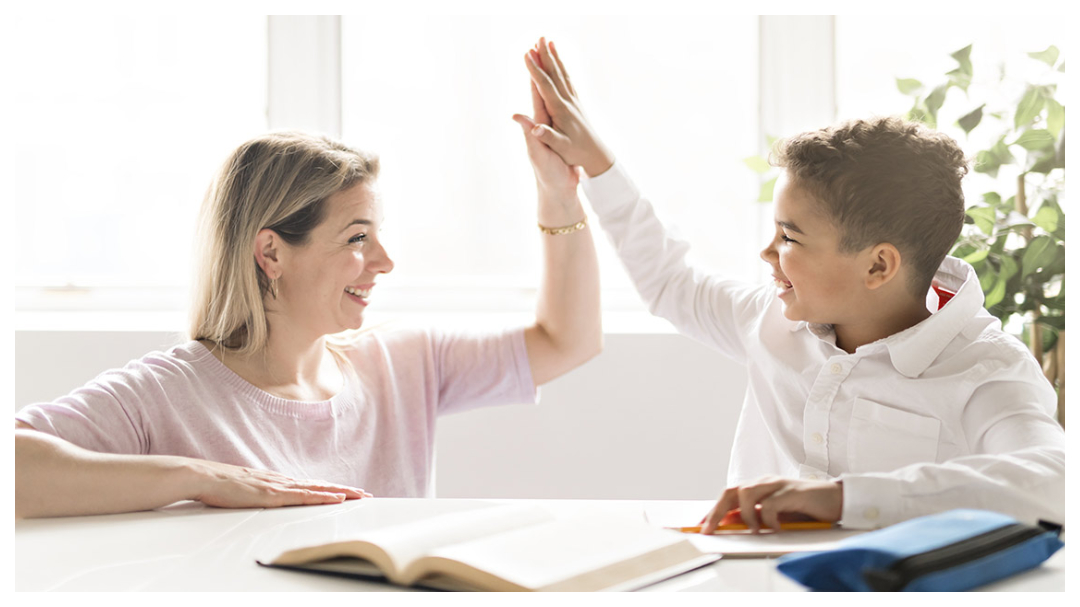 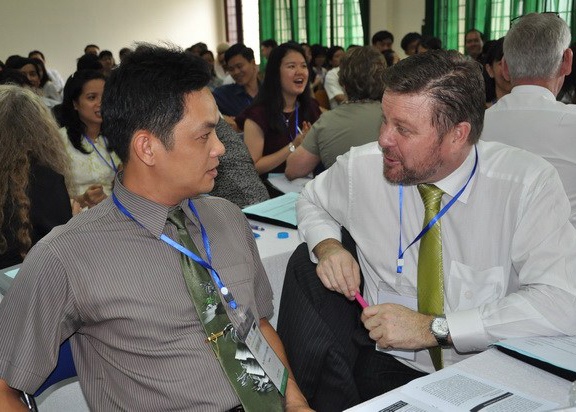 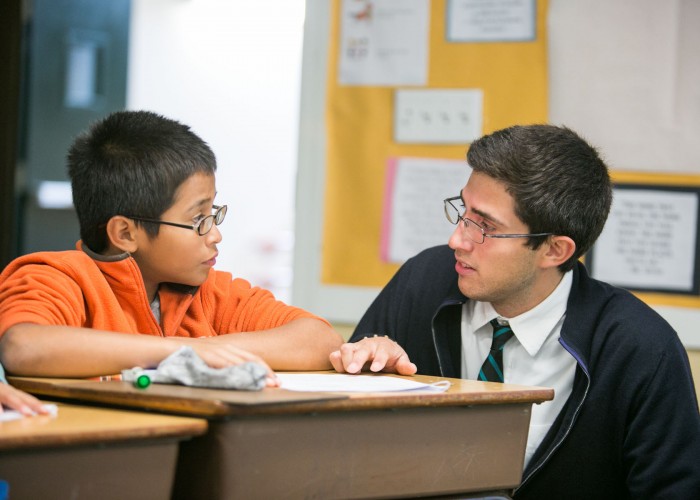